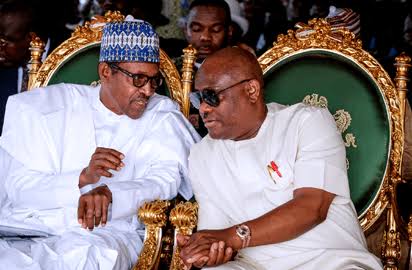 Many fans of the outspoken Executive Governor of Rivers State, Barrister Nyesom Wike, are still shocked by the turn of events in the Government House of Rivers State as the governor, who had always been a staunch critic and adversary to the president of the Federal Republic of […] 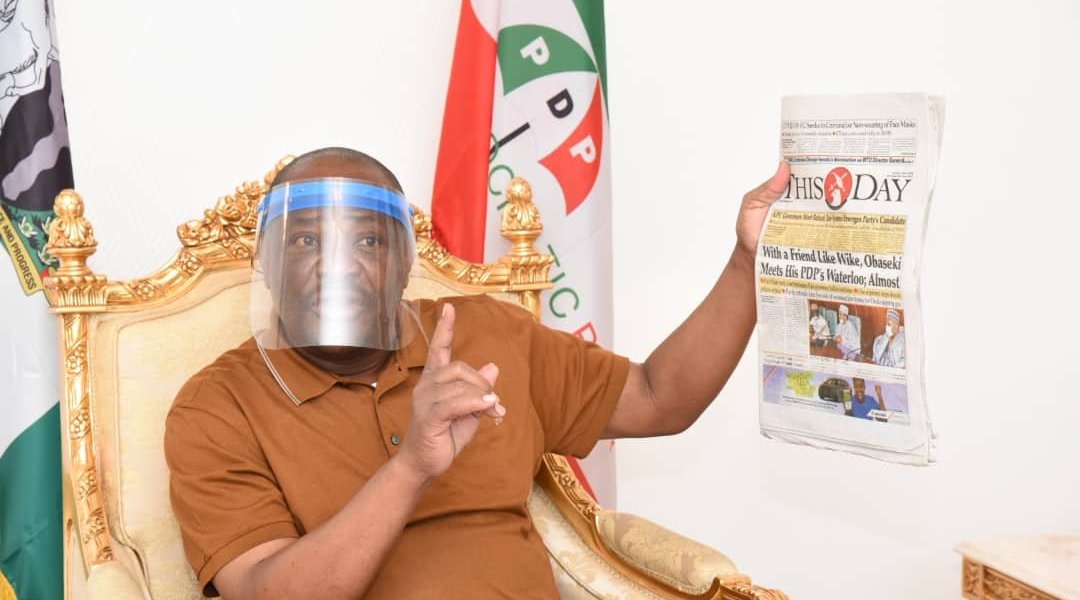 Barrister Nyesom Wike, the Executive Governor of Rivers State of Nigeria, has accused the National Working Committee of the People’s Democratic Party PDP on the gubernatorial election of Edo State, of lying against his person and bringing his character to disrepute. He said that the leadership of the […]