Liverpool Misfire, Get Mauled by Man City After Guard of Honour

Champions Liverpool FC have last night, 2nd July, suffered a heavy defeat at the hands of Pep Guardiola’s Manchester City FC at the Etihad Stadium on a day that was supposed to be a memorable one for the champions who won their first league title in 30 years […]

The derby match between West Ham United Football Club and Chelsea Football Club provided a befitting spectacle despite the absence of fans as a Andriy Yarmolenko counterattack goal late into stoppage time drowns a great performance by Brazil international Willian Borgess in a Premier League game on Wednesday, […]

Real Madrid has reportedly agreed to the permanent transfer of defender Achraf Hakimi to Internazionale for a reported fee of €45 million. The 21 year old full back who is on loan to Dortmund, is expected to join inter this summer. This was disclosed following an official statement […] 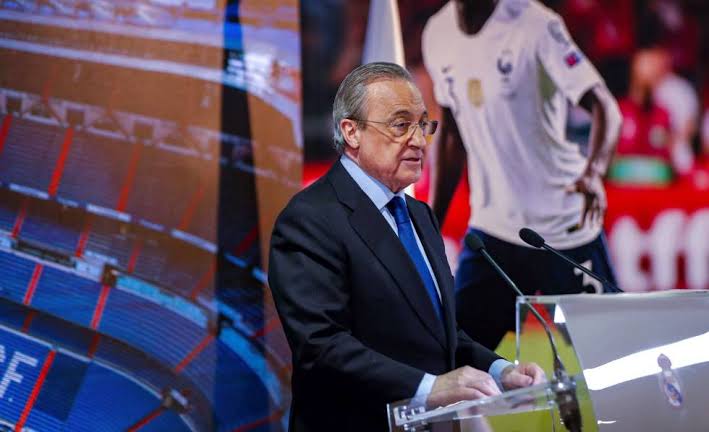 Real Madrid has reportedly given an open official statement on its merger with women football club side, Deportivo Tacon, in which they hope to feature in as a team, beginning from the start of next season.The logo of Deportivo Tacon. “The Real Madrid CF communicates that it has […]

Fans of Arsenal Football Club have been in perpetual fear over the possibility of losing their beloved teenage sensation, Bukayo Saka, to other clubs or rivals and it was looking to them as a mere dream their desire to have the management of the club tie the talented […]

Both Buffon and Chiellini Extend Contracts at Juve for another Year

Goalkeeper Gianluigi Buffon and defender Giorgio Chiellini have reportedly extended their contracts at Juventus, keeping them at Turin till the end of next season.Buffon is 42 years, while Chiellini is 35. Buffon will seek to extend his years at the club having joined them from Parma FC in […]

Former Manchester City and Burnley goalkeeper, Joe Hart, has expressed his thoughts on having no club to play for for the first time in his 17 year career as a professional goalkeeper, seeing as his contract will be expiring today, 30th June. He has most recently been Burnley’s […]

Italian club side, Juventus, has reportedly completed the signing of Barcleona midfielder Arthur Melo from Catalan giants, Barcelona. Miralem Pjanic has been offered as trade option in the direction of Barca. The transfer which is reportedly worth €75 million, sees the Turin side claim Arthur in exchange for […] 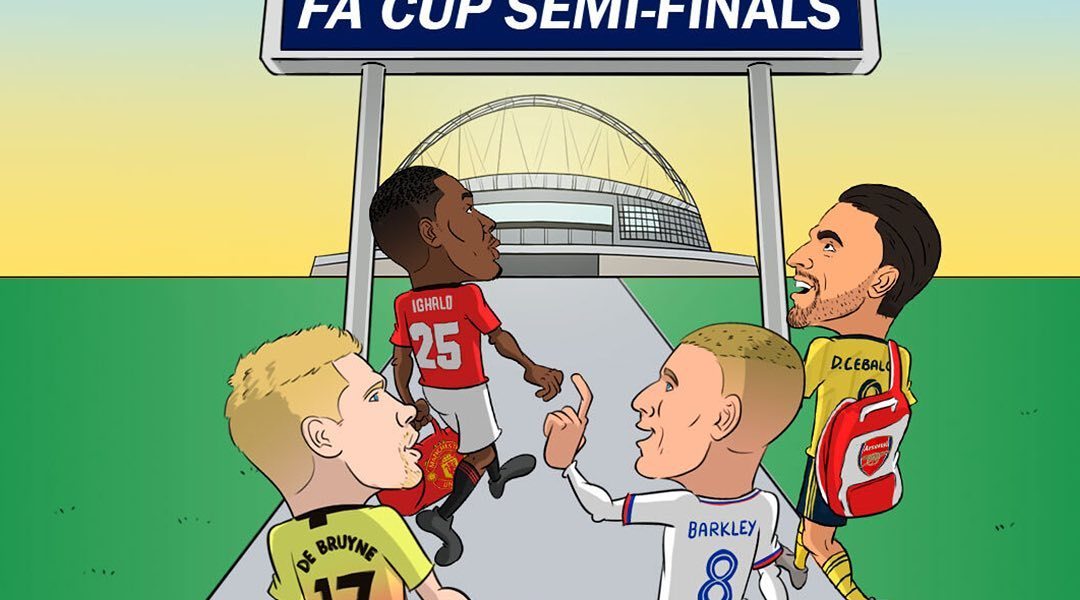 Big Names in the FA Cup Semi Finals as Man City, Man Utd, Arsenal & Chelsea All Make it Through

The English FA cup is set to witness a tough and exhilarating semi final, with four of the Premier League’s top teams making it through after the last round of games. Manchester United are set to host Chelsea at Stamford bridge and Arsenal are to welcome Manchester City […]