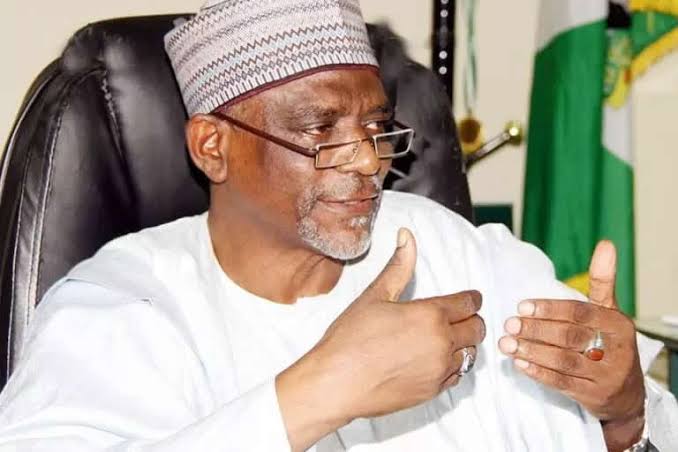 Afenifere has criticised the decision of the Federal Government to keep schools locked till further notice. The pan-Yoruba socio-political group also went on to petition the president, Major General Muhammadu Buhari, to sack the Ministers of Education for conniving to ground education in the country for a year. […]

Omoh Tee Bares It All, As Dr Anu Accuses Her of Not Taking Advice

Miss Taiwo Omotola Temilade aka Omoh Tee, has bared it all in an interview with the BBC Pidgin in which she said that she had had suicidal thoughts when she realised that despite the travails she was going through, many people especially on social media, were making mockery […] 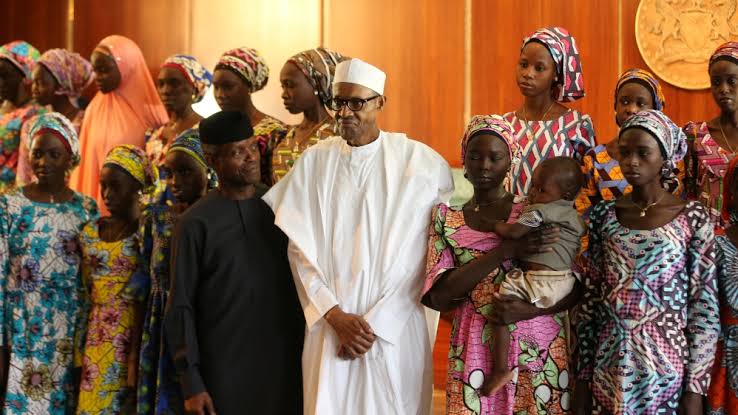 President Buhari has Forgotten his Promise to our Daughters- Chibok Community

The Kibaku Area Development Association (KADA), which serves as the umbrella body for the people of Chibok, the area where some more than 200 girls were abducted years ago by the Islamic sect, Boko Haram, has criticised the President Muhammadu Buhari administration for abandoning them to their plight. […]

Flood: “Do We Have a Government in This Country?”- Pa James’ Son Cries Out 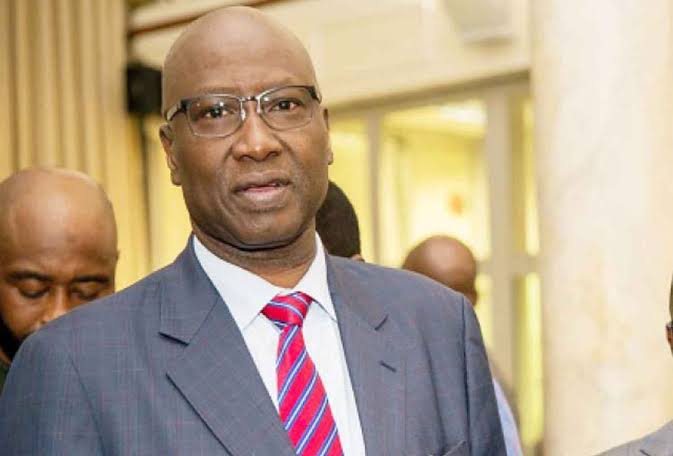 The Presidential Task Force on COVID-19 stated on Monday in Abuja that it was considering another lockdown in two weeks time. This is coming after many top people in government, both at the state and federal levels, have in recent times, gone down with the virus. Recently state […] 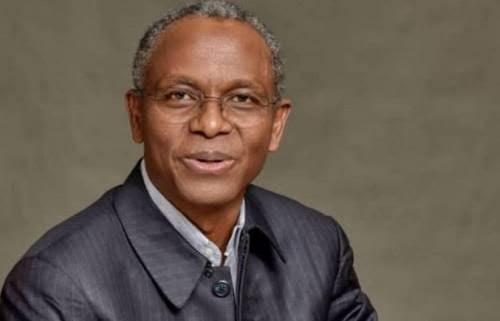 Governor Nasir El-Rufai of Kaduna State has said that the state judiciary will no longer grant bail to rapists. This was disclosed on Monday, when a grouod of concerned women staged a peaceful protest at the government house in Kaduna to press home justice for rape victims. Mallam […]

How Nigerians in Indonesia are Allegedly Tortured, Killed by Immigration Officials

It has been gathered that many Nigerians have been on different occasions, tortured and others killed in Indonesia by the country’s immigration officers, over alleged expiration of papers and passports. Facts have emerged that corrupt immigration officers often invade the homes of Nigerian offenders threatening to arrest them, […]

The First Lady of Benue State, Dr. Eunice Ortom, her son as well as some of her personal aides have tested positive for Coronavirus. In a statement released on Friday and signed by Mrs. Ortom, the First Lady disclosed that she and her staff as well as her […] 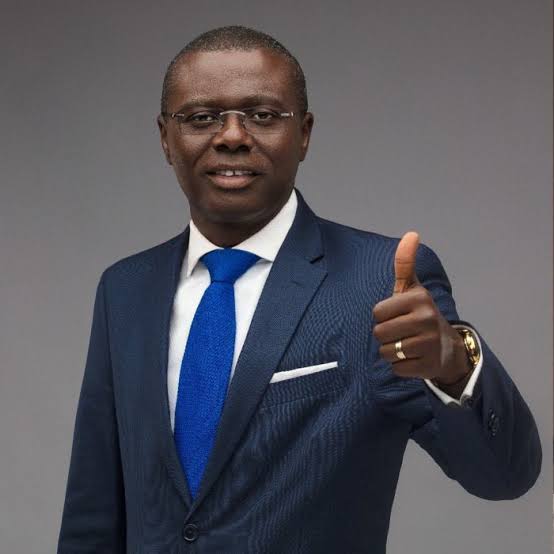