Turkey Converts Yet Another Church into a Mosque

The president of Turkey, Recep Tayyip Erdogan has ordered the conversion of yet another church-turned-museum into a mosque.

The church, now mosque in all its glory.

This time, a 6th century church(museum), known as the Chora Museum is just a few kilometres from the famous Hagia Sophia.

In July, the Hagia Sophia, another 6th century church was opened to Islamic worship in Istanbul, formerly Constantinople, which was the head of the Eastern Catholic Church, in those early years of Christianity, before the Turks took over.

Chora Museum which was originally the Church of the Holy Saviour, was turned into an Ottoman Mosque in the 16th century.

The statement authorizing the conversion was contained in the official government gazzette issued on Friday.

In 2019, the apex court in Turkey annulled the 1945 law that ensured the continued existence of the church-cum-museum as a museum, thereby paving the way for its onward conversion to a mosque. 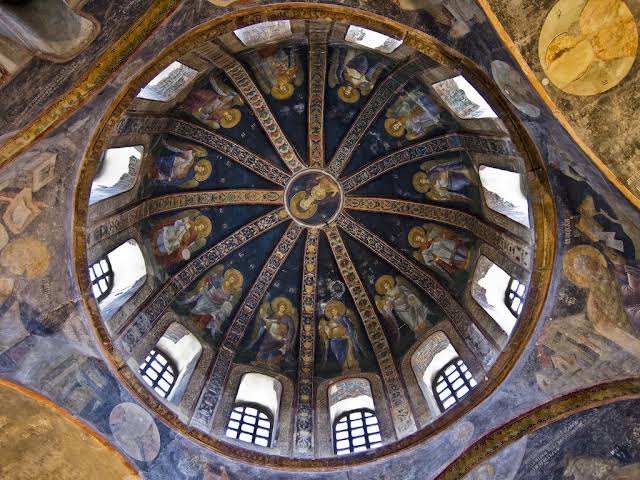 UNESCO and other concerned bodies have protested the decision to hand over the Museum to the country’s religious authority, Diyanet, as the museum is recognized as UNESCO heritage site.

Erdogan, in his response said they should keep from delving into Turkish matters.