On Monday, residents of Magumeri community of Borno State were left scrambling for their lives, when they were attacked by suspected Boko Haram terrorists. 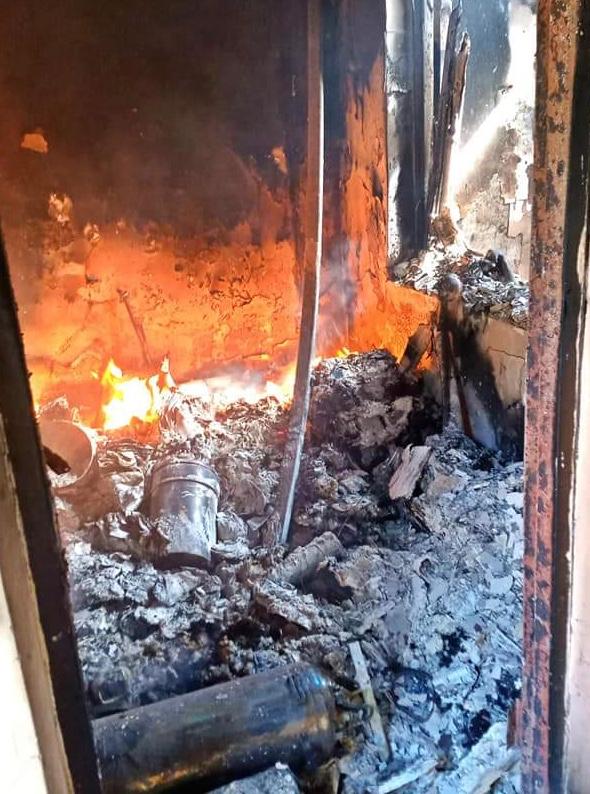 Houses, a hospital, and telecommunication mast were amongst the many things the hoodlums destroyed in their raid. 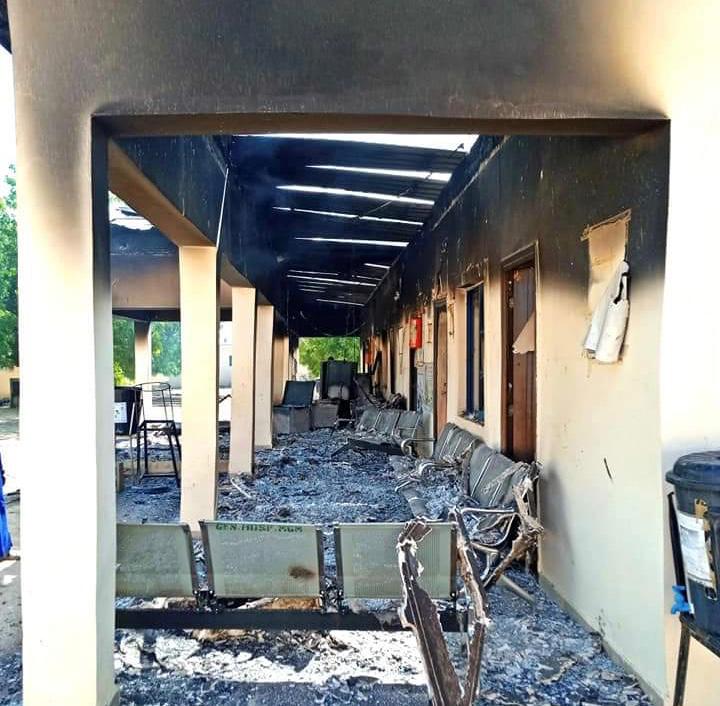 According to sources, the hospital that was razed down was only recently equipped by the Borno State Government.

It was gathered that the attack took place around 4pm on Monday afternoon, while they were engaged by the military airstrike. 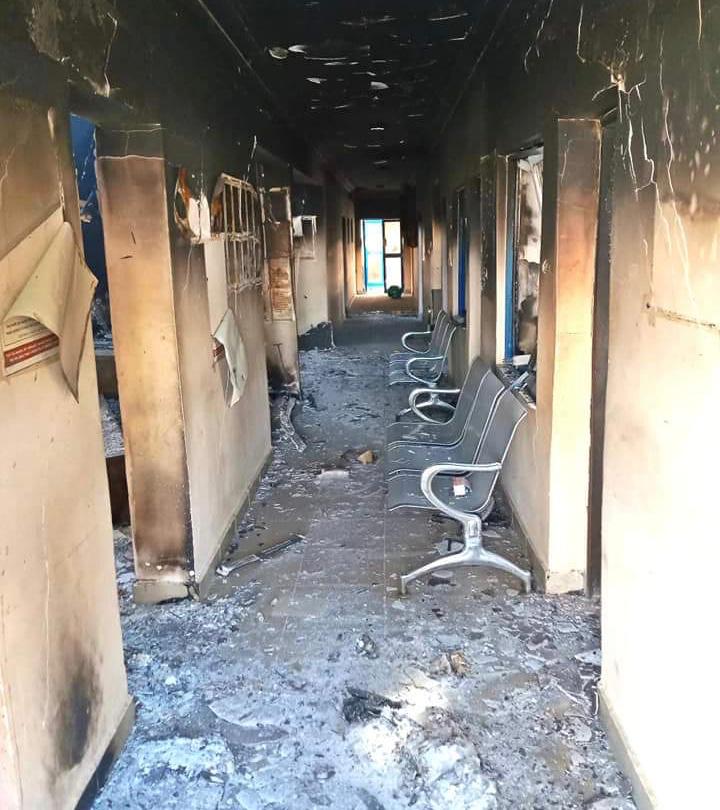 During the fight between Nigerian troops and the terrorists in Magumeri, a town just 40km away from the state capital of Maiduguri, a woman was shot dead.