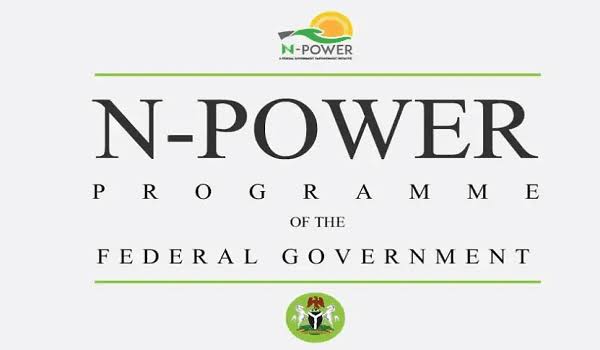 No fewer than 300,000 beneficiaries of the N-Power scheme across the country have disassociated theirselves from an alleged protest over the winding down of the Batch A and B streams.

The group, under the aegis of N-Power Nationwide Beneficiary’s Forum said the persons were “sponsored” by political detractors to dent the progress recorded under the Minister of Humanitarian Affairs, Disaster Management and Social Development, Hajiya Sadiya Farouq.

In a statement signed by its Secretary-General, Ambassador Godswill Ibekwe, on Saturday, the N-Power beneficiaries disclosed that these “selfish” persons were never at any point its members, expressing gratitude to the president for the “opportunity to benefit immensely from the scheme”.

Ambassador Ibekwe added that genuine beneficiaries have welcomed the launch of the Batch C as it would avail same opportunity to other young Nigerians to learn a skill as well as earn stipends.

While declaring maximum support for President Muhammadu Buhari and Hajiya Farouq, the group vowed that in due course its members and prospective Batch C beneficiaries would show their appreciation for the privilege.

The group, however, pleaded that the scheme be expanded to accomodate more  Nigerian youths.