There were alot of tears today, when the remains of Nigeria’s first female helicopter fighter pilot were laid to rest.

The funeral took place at the Military Cemetery Abuja.
Tolulope Arotile, 24, was hit by a car driven by her ex-classmate, and died later after sustaining injuries to the head.

Investigation into the accident revealed that the guy that hit her, Nehemah Adejoh had no valid drivers license. 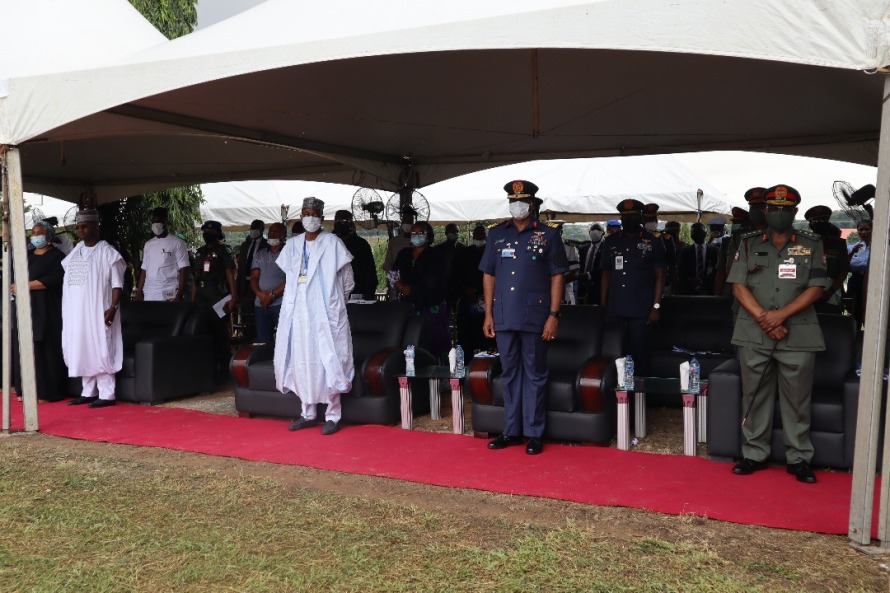 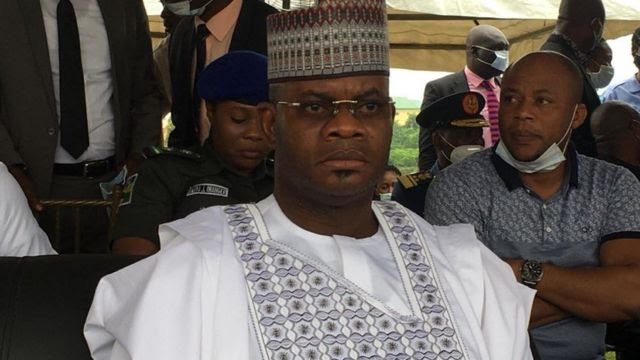 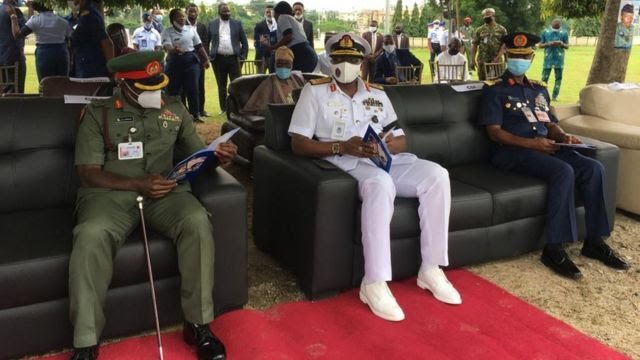 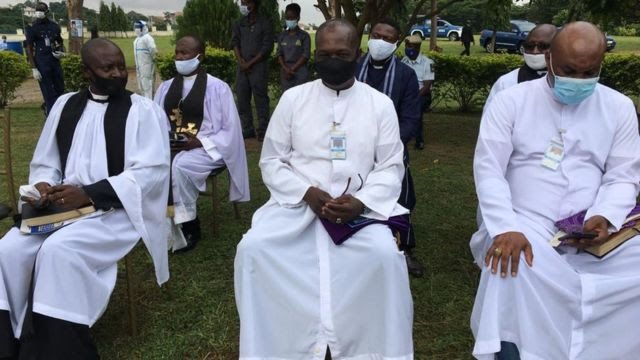 resent during the burial was the Chief of Air Staff, Air Marshal Abubakar Sadique; Kogi State Governor, Yahaya Bello and his wife; the House Committee Chairman on Air Force, Bala Ib’n Nalla and the family members of the deceased.