Wycombe reached the Championship for the first time in their 133-year history after beating Oxford 2-1 at Wembley. 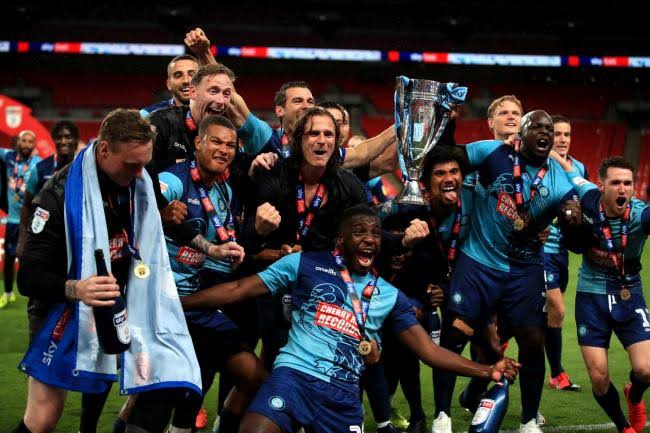 Anthony Stewart had given Wanderers an early lead (9) in the League One play-off final on Monday night, only for Mark Sykes to level after the break (57) for Oxford. 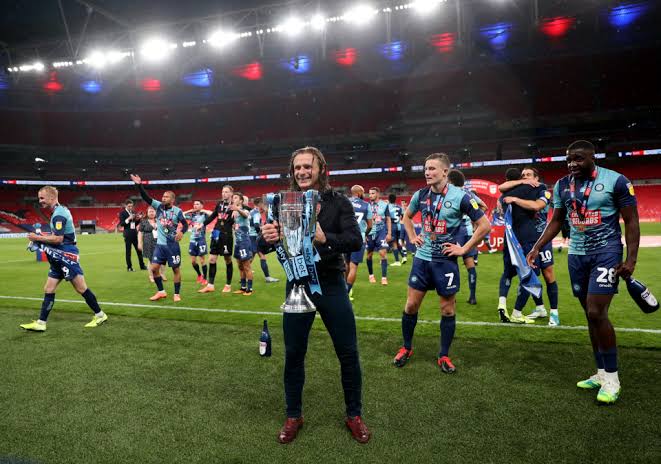 Joe Jacobson then stepped up to score a penalty on 79 minutes to fire Gareth Ainsworth’s side to promotion, capping a remarkable campaign for a club with one of the lowest budgets in the division. 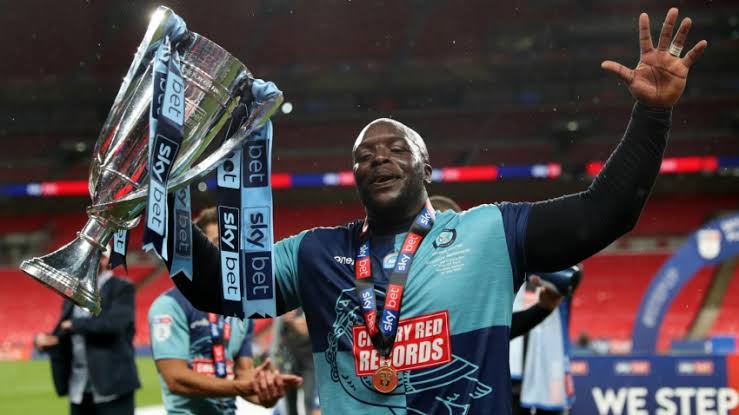 Oxford, meanwhile, will remain in the League One as their 21-year wait for a return to the second tier continues. 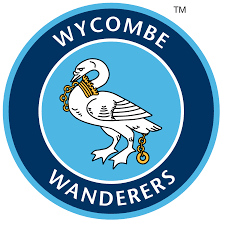