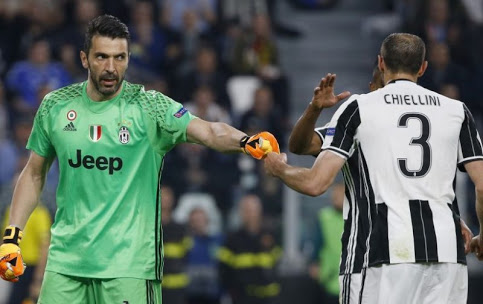 Both Buffon and Chiellini Extend Contracts at Juve for another Year

Goalkeeper Gianluigi Buffon and defender Giorgio Chiellini have reportedly extended their contracts at Juventus, keeping them at Turin till the end of next season. 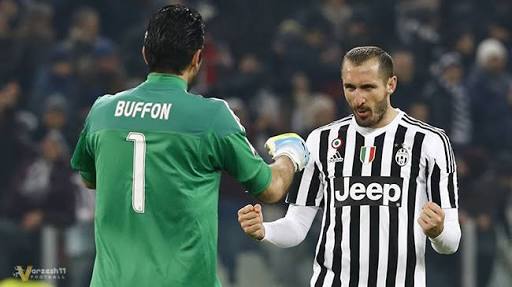 Buffon will seek to extend his years at the club having joined them from Parma FC in 2001, having 669 apps. While Chiellini will add a year to his 15 years playing for the club he joined in July, 2005 having 509 apps, 32 goals and 21 assists.

The contract extensions keep both players at Turin till July 2021.