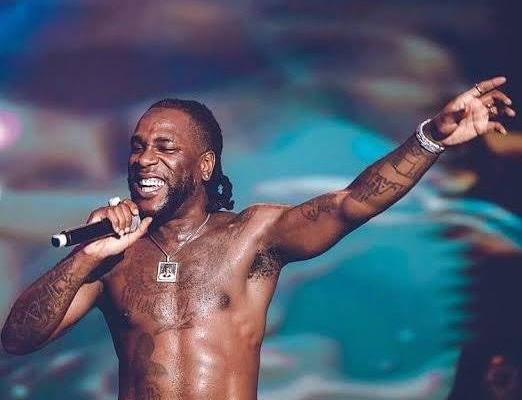 This is the second consecutive win of the award for the singer.

In his acceptance speech while receiving his award, the musician thanked BET and used the opportunity to shine some light on Africa.

“Thank you very much, BET. Second time and I appreciate it. I will like to use this opportunity to say that sometime around 1835, there was admission to turn the nation of Africa into a dominated nation. Now is the time to return and go back to the royalty that we were because in order for black lives to matter, Africa must matter,” he said.

Last year he was nominated alongside Mr Eazi, AKA, Dave, Giggs, Dosseh and Aya Nakaruma.

The list of the past winners read: (BET Best International Act (global) Winners)