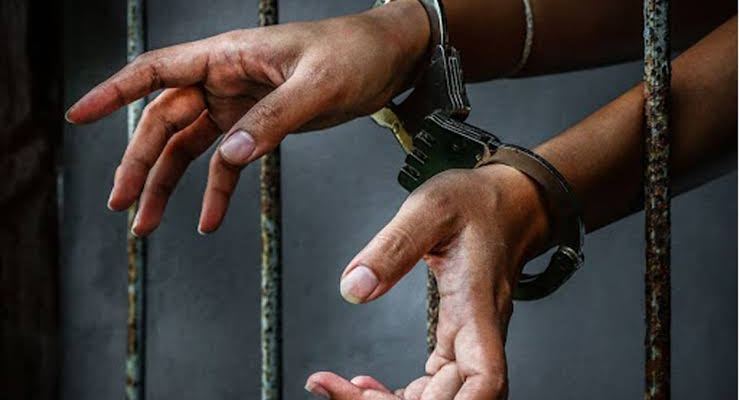 A man who was accused of raping a 3 months old baby, has been arrested by men of the Nigeria Security and Civil Defence Corps in the village of Adogi, Nasarawa State.

The NSCDC made this known on Tuesday on their Twitter handle, and they added that their arrest came after a serious investigation into the incident.
“After a thorough intelligence gathering and investigation, the Nasarawa State Command of Nigeria Security and Civil Defence Corps arrested a man Tuesday accused of raping a three-month-old baby in Adogi Village of Nasarawa State,” the security outfit tweeted.

“The incident occurred on Wednesday 27 of last month when suddenly I woke up around 3am and found that my baby was missing. I checked my phone which was also close to me before I slept, but it was also missing,” the mother narrated.

She said that both men and women of the village were very helpful in finding the child, as they all went out in search of the baby on foot and motorcycles, and eventually found the child in an uncompleted building bleeding.

“She was found lying in the building with her pants kept aside. Everywhere across her private part was blood and then we rushed her to the hospital,” she said.