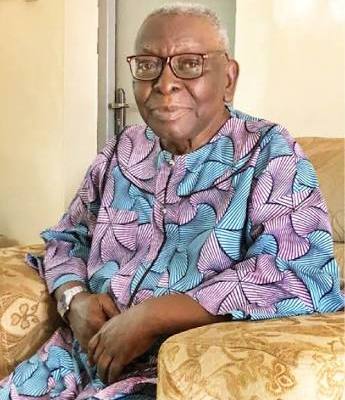 This was disclosed via telephone by his son, Okey Adichie on Thursday. He said his father, Professor Adichie, aged 88, died after a brief illness. 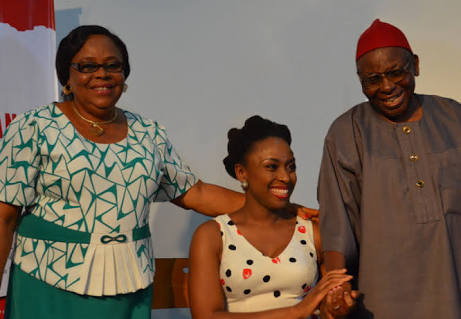 The late James with his wife and daughter, Chimamanda. 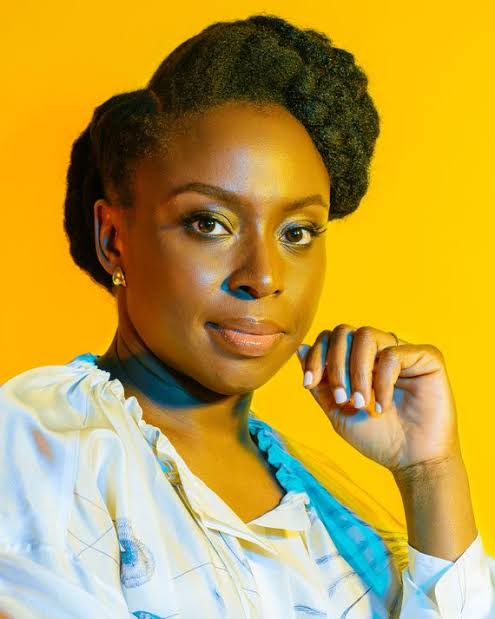 His daughter is famous for her books.

James Nwoye Adichie, a native of Abba in Anambra State, was a retired professor of Statistics and Mathematics from the University of Nigeria, Nsukka (UNN).

Brief History of the Late Adichie…