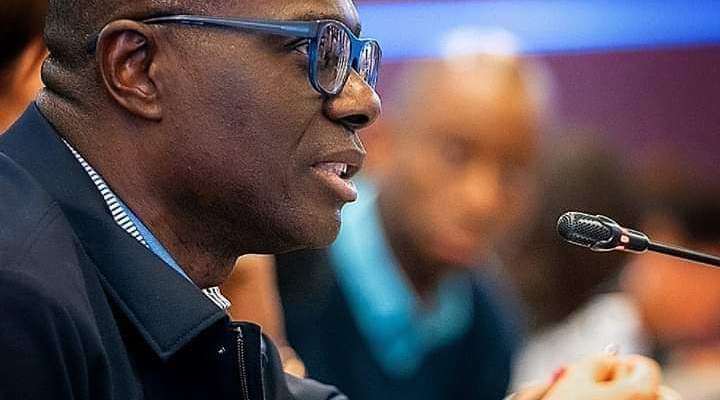 Worship Centres in Lagos State will reopen from June 19th, 2020, according to the state Governor, Babajide Sanwo-Olu.

The governor stated this on Thursday during a briefing at the Government House, Marina.

He said mosques are to reopen from June 19 while churches are to begin services from June 21.

He said hotels are allowed to reopen while gyms, night clubs, and cinemas would still remain closed, adding that the decision to reopen them would be reviewed in the next two weeks.

Sanwo-Olu said, “There will now be restricted openings of religious houses based on compliance that we have seen and reviewed with the Safety Commission.

“From 14 days time, precisely on the 19th of June for our Muslim worshippers and from the 21st of June for our Christian worshippers, we will be allowing all of our religious bodies to open at a maximum of 40% of their capacity and we’ll be working with them as being expected by the Lagos State Safety Commission.

“We will be encouraging people to have more than one service and ensure that they keep their premises clean, disinfect before another round of worship can take place

“We will also be advising that there should only be mandatory Fridays and Sunday services. All other night vigils and services must be put on hold for now until we review our current situation.