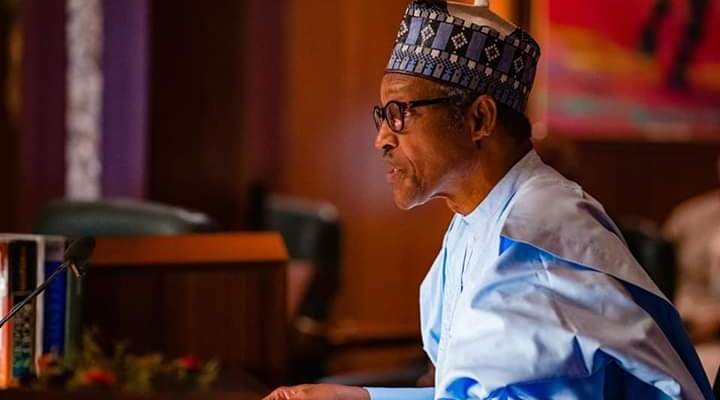 Nigeria’s President Muhamamdu Buhari, on Tuesday, described as “barbaric act” the rape and murder of Vera Uwaila Omozuwa, who was a 100-level student of the University of Benin.

Buhari, who stated this in a tweet, sympathized with Omozuwa’s family and charged the Nigeria police to ensure those responsible for the 22-year-old’s death are brought to book.

“I would like to offer my deepest condolences to the family and friends of Uwaila Omozuwa. I expect the Nigeria Police Force to speedily and diligently investigate this case and ensure that all the culprits responsible for this barbaric act are brought to justice,” said Buhari.

The deceased, who was a microbiology student of UNIBEN, was said to have been raped by four men.

The suspects reportedly inflicted injuries on their victim, which eventually led to her death.

Meanwhile, the Inspector-General of Police, Mohammed Adamu, has ordered the transfer of Omozuwa’s case to the Force headquarters, Abuja.