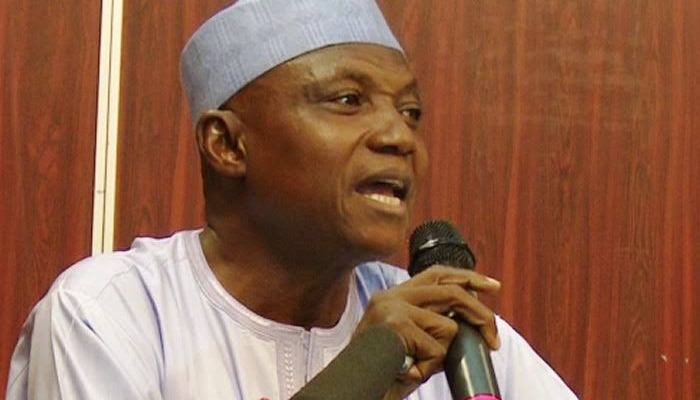 The Presidency has described as fake news, media reports alleging that President Muhammadu ceded his power to his former Chief of Staff, the late Abba Kyari, in which the latter signed off a number of memos and appointments without the president’s knowledge.

Recall that recently, there were media reports that Buhari has cancelled some of the appointments made by the late Kyari because he (Buhari) was not consulted before such appointments and memos were issued out.

A statement issued on Tuesday night by the Senior Special Assistant to the President on Media and Publicity,  Garba Shehu, said such reports that Buhari has cancelled all the appointments and memos, reportedly signed by Kyari, was not true.

The statement described the reports as fake news, as they quoted “unnamed sources.”

According to the statement, Nigerians should ignore such reports as there is not a grain of truth in them.

“There is not a grain of truth in these reports and Nigerians should please ignore the insinuations behind them.

“President Buhari was duly re-elected by Nigerians in February 2019. He has not and will never cede to anyone else, that power and trust given to him by the Nigerian people,” the statement reads.